What has Belgium ever done for you?

In my never ending onslaught in the search for perfect SEO you could be forgiven for thinking that the title of this post is baiting the likes of the tory unconsciousness and the fool lawmakers in a vain attempt to  criticise the EU.

It is more likely a clarion call or a symptom of my potential approaching curmudgeon-ness that I feel it is important to fly the tricolour of yellow, black and red and remind any naysayers that the produce of Belgium - a country roughly the size of beloved Yorkshire - is worthy of your full appreciation.

Belgian beers have had a surprisingly rough ride in terms of some beer geek opinion in the last few years and quite often in the trade, possibly because the bigger breweries have been enjoying significant commercial success. More likely because the revolution in craft brewing has come from some very bold revivalism and experimentation overseas involving some groundbreaking hop variants. 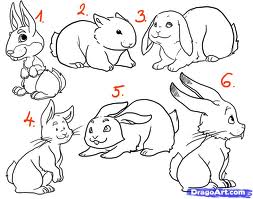 Many classic and many new generation Belgian beers are just as immediate as the beers hogging the bylines at present, and it's just one of the best ways in to beer appreciation that I know of. The other week I held a Trappist beer dinner with the help of Mr Ben Hodgkinson at the Cross Keys, it was really good fun and I was struck once again by the real big,  booming flavours of the Trappist oeuvre.

The last two weeks have been North's Lowlands festival and once again I've been rediscovering classics and discovering brilliant new beers. Yes the inclusion of some Dutch beers does point towards a lessening of the Belgian influence in the bar but what we stock regularly and during the festival is unrivalled in quality and complexity. Great Belgian bottled beer still holds pride of place in the first fridge and is the biggest selling bottled beer range we have. The likes of Struise, De La Senne, De Dolle, De Ranke, the Trappists,  produce beers brimming over with brilliant complexity.

There are poor beers of course but there are more classics and Great Beers than you can shake a stick at, they are held in such mighty reverence across the pond too

Of course all of this without even mentioning any lambics whatsoever.

I suppose the point I'm trying to make is that something does not become shit just because something different, flashy and new comes along. The very test of a thing is that is can withstand such avant guard onslaughts and come out smiling and twirling its moustache. 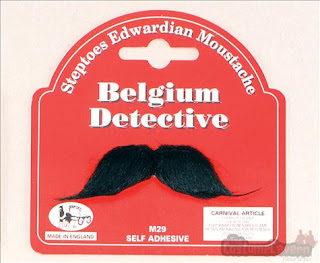