I'm not right keen on em see and there are only a few that I really enjoy and only at specific times.

I'm not that keen on overripe bananas either - they belong in cake. It's something to do with that ripe ester stench, something shared by many wheat beers.But I'm not a total refusenik when it comes to white weisse and Belgian style wit though.

I do find them one of the most palatable drinks when you have one of those crackling, mother fuckers of a hangover. 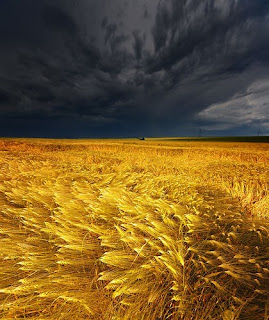 I'll clarify slightly just to say when it comes to darker wheat beers (Schneider Original being at the lightest end of this spectrum) I'm all over it. I talk a lot about balance in great beers and that extra roasted malt in darker brews for me provides that balance alongside, usually, a higher alcohol content.

But as a little guide for those types of people who are turned off by cloudy bright yellow wheat beers, here's a few that work every time for me.

Standard Weihenstephan is pretty good - it's got the thing I need in weisse which is that touch of acidity that the great ones have, it's brisk and full bodied. Snappy and thirst quenching on the finish.

Beyreuther Bio also has this citric edge that provides balance to the softer fruit flavours. The biggies like Paulaner Hefe that are becoming more and more common in the UK in places like Bierkeller are too cloying for me and that is not something that I want in beer. I can go a few rounds with Erdinger Urweisse and Oktoberfest, they are pretty meaty and celebratory!

If you're looking at Belgium then I'd go for one of the following... Brugs Tarwebier is super refreshing, the Belgians are much softer than their german counterparts but the best have some great bonus flavours that usually come from the addition of orange peel, coriander and other herbs and spices. Another to look out for is Watous Wit, which is interesting for its toffeeish quality. 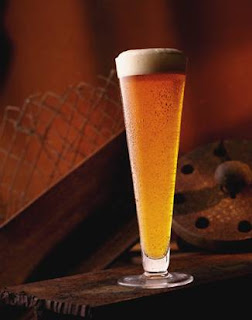 You might see some places serving this type of beer with fruit, I'd avoid it in general. It is practiced in Germany, Belgium and Holland and if you try it and feel it's better then go for it. But beware - for me the addition of lemon, lime or orange is often used to bulk up the flavours that should be prominent in the original beer. Blue moon being a particularly shitty example of this habit/marketing tactic.

I haven't ever had a brilliant US version but Sierra Kellerwiesse works and Flying Dog do a decent job too.

So to summise then; some are better than others, but don't be put off if you try one and don't like it try some more. Once you've tried lots you can then form an opinion. How's that for lazy blogging...?

So I'm an advocate of the pub industry, I believe that alcohol is a valuable social lubricant and that under the right kind of supervision great fun can be had, great ideas can be exchanged and great relationships formed.

For me pubs and bars are a vital part of communities and, when looked after by responsible owners, landlords and managers, are the best places for the consumption of alcohol to take place. 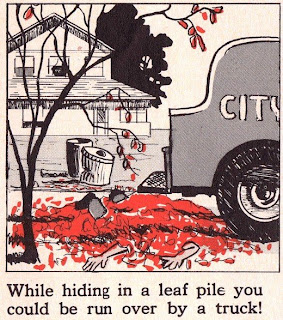 What really grinds my gears though is walking through town and seeing once great pubs and some potentially great bars suffering in the recession. Further on you go past 'super bars' and tacky shit holes which are full to the brim with gyrating masses laced out of their tiny minds on chemically produced beer, fluorescent fizzy cocktails in bottles and semi viscous, flavoured and coloured industrial spirits.

Why's that then? Because if you make products very cheaply you can sell them very cheaply. Sell cheap - attract customers, young customers who want to fraternise with other young customers and find that getting smashed as quickly as possible is the best way to do that.

So here for once is the licensing authorities doing something half decent that should level the playing field for those who sell proper drinks at responsible prices and still uphold the duty of care that everyone in this industry should uphold.

Please see the message below from West Yorkshire Police Licensing:

With Freshers' week approaching West Yorkshire Police and Leeds City
Council are more than aware of some of the heavily discounted prices of
alcohol being advertised throughout the city at various premises on their
specific student nights. We view some of this pricing and the associated
promotions as completely irresponsible. I write to remind you of the
mandatory conditions on all of your licences in relation to irresponsible
promotions. I also warn you that we consider 'students nights' and severely
reduced pricing of alcohol at these events to fall under the following:

'activities carried on for the purpose of encouraging the sale or supply of
alcohol for consumption on the premises in a manner which carries a
significant risk of leading or contributing to crime and disorder,
prejudice to public safety, public nuisance, or harm to children.

Should premises choose to continue with these irresponsible promotions West
Yorkshire Police will have no option other than to consider review
proceedings against their licences. Please remember that we will also
disclose evidence at any hearing of other incidents associated with your
premises.

This is the first and only warning we will be giving and we expect
appropriate action to be taken immediately.

SO...
As the students return to their universities let's all show them what drinking and pubs should be about. Many of us have suffered from the media portraying the industry as unhealthy and debauched - we need to teach these 'students' what it's all about...
Posted by Matt Gorecki at 14:00 2 comments:

The man from ranti - BEER SOMMELIER?

Give me a break. Whilst all quarters of the beer community should be rightly proud of the progress that beer has made in recovering ground lost to wine in the last 30 or some years it's important not to forget the roots and potential of our national drink.

Yes - beer is by far and away in almost all cases the most appropriate beverage to enjoy with many foods but we must steel ourselves and refuse to indulge in pretentiousness. 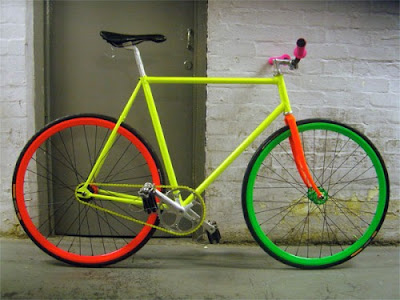 With the proliferation of new, delicious and complex brews is coming new and more complex understandings of a humble drink. Don't get me wrong I love new interpretations of beer, drink them regularly and of course I spend much of my time indoctrinating new followers to the massive possibilities and exciting flavours that are available like never before in the UK. But as one majorly influential and highly respected purveyor of great beer noted to me recently; we must guard against the 'wineification' of beer. 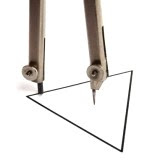 It's a difficult task - the vocabulary of describing beer is derived directly from the techniques used by experts in analysing wine and thus it's hard not to sound preening when talking about 'nosing' a beer and discerning the metaphorical flavour associations of multi level flavours. We also need to redress the balance as regards food and 'go after' the wine drinkers for sure. But hoighty toi ghettoisation ain't the way. People need to be engaged and remember that in the UK we are lucky to have the perfect platform for furthering our cause - we still have (for now) tons of pubs.

As we slowly convince down at heel landlords about the benefits of great beer the customer will respond in demanding better drinks in the bars, 'gastropubs' and restaurants. Yes of course there's going to be some top down influence but on its own, top down will isolate the ordinary drinker and provide yet another platform for people to look down their noses from.

It will also lead us further down the path of singular venues with great beer selections that are poor in almost every other area. Bad staff, horrid decor, high prices.

High prices is the elephant in the room here of course as I often have to defend the prices I set, it's fair enough criticism, it is expensive to drink super serious beers in North but we always make sure there are some very competitive options as well. But remember tax on beer has increased 35% in two years, imported beers have had huge price increases due to the crazy fluctuations of the euro, dollar and pound and ingredients - especially barley malt - have also soared in price.

That's not to mention all the myriad costs of running a small independent bar in a city centre... But that's by the bye, you pays your money and takes your choice. Trust me when I say we're working really hard to try and get some great deals in the coming months and years. But still if you don't have a brilliant experience in North then you are likely dead (!) We compete through great service, brilliant booze (yes that does include the one of best selections of spirits in the land and yes wine and yes cocktails) the importance of music and atmosphere on an afternoon or night out. This is something that I have not yet found in venues purely focused on beer.

It's really hard not to appear snobby when you know a lot about something but everyone needs to at least try...