So back to a recurring topic to see how one of my all time favourite breweries Marble are getting along since the departure of one Dominic Driscoll to Thornbridge last year. Dom's move did send a few ripples through the beer world with some bloggers even suggesting that Thornbridge might be becoming a bit of a brain drain, i very much doubt this but it was certainly interesting seeing a brewers move to a bigger brewery getting press. Mr Colin Stronge also moved on recently to Scotland's shining new hope - Black Isle, really one to watch as they're picking up a lot of business where the Brewdog bars are setting up and, from what I've heard, somewhat undercutting their wholesale accounts.

I was invited over to The Marble Arch pub and the new Marble brewery to witness the launch of a collaboration brew and a few days later - to help brew one myself. 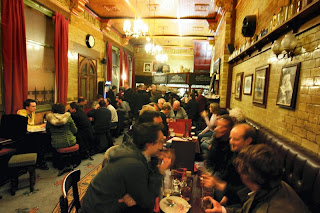 Old Manchester is a collaboration with a member of brewing's old guard - Fullers. A traditional strong ale with that characteristic marble hop twang and some great complexity. It's an old ale and as such I'll be sticking a bit in the larder to get a bit of age on it. It's worth keeping an eye on Fullers beers, they've got an amazing history and are currently delving through the back catalogue, reviving some of the types of beers that are so inspiring to todays scene. 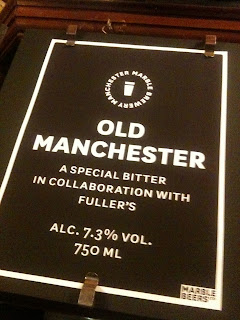 Also I URGE you to try both of Marble's belgian style beers. The chocolate dubbel is utterly brilliant and I really can't get enough of it. It is quite simply as good, if not better than most of the dubbels I've ever drank, ultra complex nuttiness interplays with caramel and chocolate bitterness and Marble's signature hoppy length. The tripel is also right up there, a truly beautiful drink that's all biscuit and restrained floral notes, super body and long dry finish.

Marble are still doing great, great things and are a truly artisan and experimental operation under the steadfast guidance of Mr James Campbell. They've got a solid foundation and a much bigger and lovely new brewery. Add to that a couple of bars and the legendary Marble Arch - things look good, if you do call by the pub try the gingerbread venison it is, as they say, shit hot. 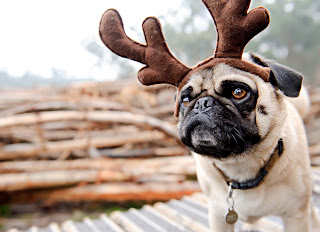 And so then, on to the brew! Always super exciting stuff and more this time, as I wasn't quite as smashed as when I went to Brewdog last year - well it was my stag do... Again all the credit goes to James as he is a brilliant brewmaster and without his input my beautiful assistant Mark and myself would likely have made a bosh. BUT we had a solid idea of how we wanted the beer to taste in terms of a massive malty body with a spot of balancing rye. The idea being to make a really full bodied ale that displays malt AND hops. This is something I've been banging on about to anyone who'll listen for the last six months!

Also a hop bill similar to Alice Porter - the idea being to use old school British hops for bittering and mix it up with new world stuff for aroma. In Alice Porter the contrast was fuggles and bramling cross Vs Sorachi Ace. In our new Marble brew we went with Goldings Vs Centennial with a spot of the more herbal williamette chucked in for a laugh! The beer was to be named little Jim after the new born kidder of two ace guys that work as supervisors at North bar. 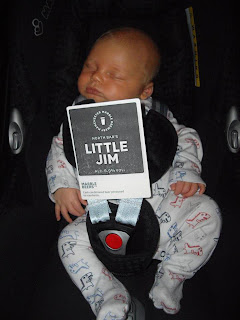 So fast forward and we're staring in to the mash tun after loading half a ton of various malts in and we're somewhat scuppered by the fact that it's taking 2 hours or so to sparge through. James duly informs us that this massive extraction might just miss our target gravity of around 5.5%. By the end of the boil we're looking at 6.9% - oops. 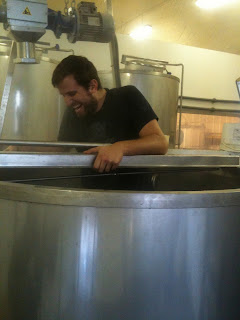 Now I've always wanted to make a big beer but there are practical considerations. We're going to have a shit load of this brew to sell so it has to be easy drinking and affordable. I reconcile myself with the fact that the last collaboration from my boss at North bar, one mister Christian Townsley, was a very BIG smoked rye beer brewed at Sierra Nevada - lovely but challenging and yes it did make me hallucinate. So fuck it eh? 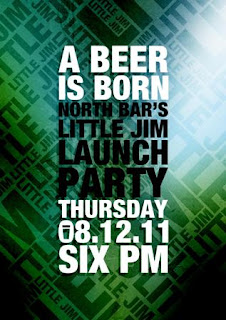 So I was shitting it a bit when we came to tap the first barrel, I should have had faith knowing the skill that Marble have and the knowledge of beer that we have but I couldn't help freaking out a bit. I needent have worried - it's everything we wanted it to be It’s big and bold on the nose with lovely sweet interplay of caramel, cereal and lovely citric notes and some juicy fruit.

The sweetness of the malt is tempered by a rye tang and more deep earthier notes. It’s extremely quaffable and hides the alcohol very well indeed. Smooth nuttiness hints of cherry and chocolate. Top end it’s that clean bitterness from the centennial, slight citrus and then more citrus from the Citra on the finish. Bit of herbal more rounded spicy notes too. VERY VERY pleased - hope everyone else enjoys it too!

Thanks as ever to James Campbell, the wonderful people at Marble Brewery and my employers at North for letting me do such an ace job. 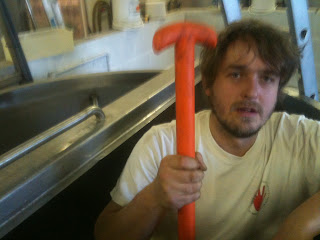